Friday was one those days that I felt the universe was directing me in a certain direction. My son was marching in a parade at Disneyland with his high school band at 4pm. Never once did it cross my mind that I would be going to Disneyland that day. I had not even thought about going because of work, and lets face it, Disneyland is really expensive! Well, the universe had other plans for me. Around 11:30am a close friend of mine was able to score two passes to get in the park ( park hoppers no less!) , and my students let me bail out of class to jam down to Anaheim to catch the parade. Additionally,  the money fairy ( a name who will  not be revealed!) handed me a bunch of gift cards to Disneyland- so parking, food, and souvenirs were all paid for! And the money fairy gave me a gift card for gas! I would say this was the moment where I let myself be lead down the road to Disneyland!

Well, my friend and I made it to the park just in time to see my son march by, which only took 30 seconds, but was it was well worth the trip. I felt sad my husband could not make it due to work, but I video taped it for him. I ended up really enjoying myself! I even screamed my head off on the roller coaster in this picture!

I was meant to go and see my son’s last field trip with the high school band. He is a senior, and this is just another one of the last events we will be experiencing over the next few months.

This was another moment in my life where I was blown away by the kindness, generosity, and encouragement of others. I believe that things happen for a reason and sometimes we are lead in a certain direction for certain reasons. We may not always know what they are at the time, and that’s okay. Things have a way of working out. 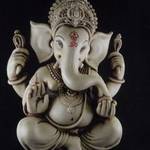 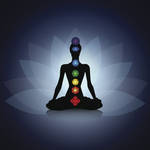 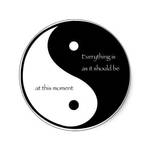 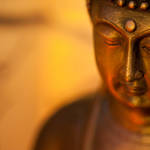